HYBRID EVENT: You can participate in person at Orlando, USA or Virtually from your home or work. 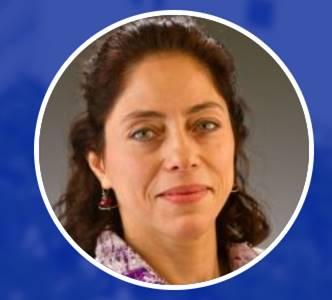 Dear attendees of the global conference on Gynecology & Women’s Health. It is my honor and great pleasure to write a few sentences to welcome you. Today, the progress in the biotechnology era is the most advanced in the history. Many opportunities have become available, which are helpful in addressing various problems that need urgent attendance.

Only in the biomedical field, we have seen many developments, from gene sequencing to gene editing, gene therapy, regenerative medical therapy, personalized drugs, diagnosis of rare disease, wearable medical devices, robotic surgeries and artificial intelligence. Biomedical engineering is a new discipline and has developed significantly in a few years to address multiple fields from nanoengineering, synthetic biology and telehealth to medical imaging and tissue engineering. Multidisciplinary collaboration plays a critical role in addressing issues and making our world a better place for us and the future generation. 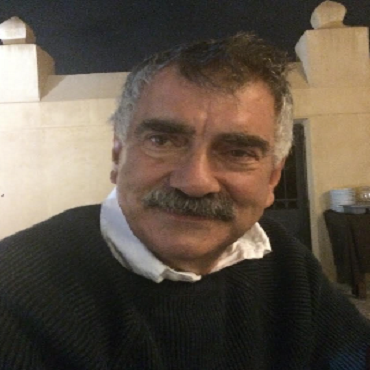 This International meeting will highlight many aspects of obstetrics and gynaecology, but this worrying information on the alleged increased mortality of pregnancy related deaths in USA is enough to justify any effort to offer the best for new mother in USA and in the world.”